Commonly confused word pairs in English you need to know

August 01, 2018
These are some commonly confused word pairs in English and we hope that they will help you in upgrading your English Skills

I sit beside John in class.

Could you get me that book? It's beside the lamp.

: (preposition) meaning '’in addition to'’

(adverb) He's responsible for sales, and a lot more besides.

(preposition) Besides tennis, I play soccer and basketball.

Just a moment, let me change my clothes.

Tommy, get your clothes on!

- Cloths: pieces of material used for cleaning or other purposes.

There are some cloths in the closet. Use those to clean the kitchen.

I have a few pieces of cloth that I use. 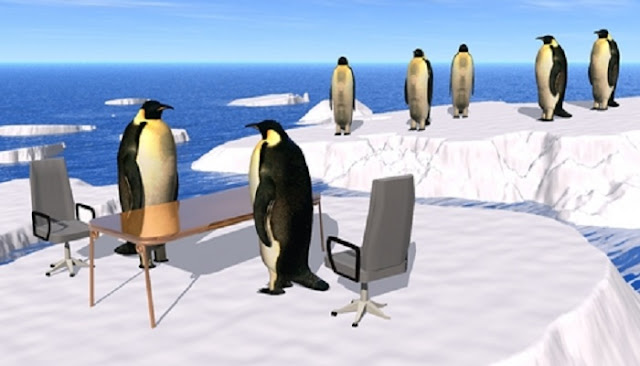 Unfortunately, our dog has been dead for a few months.

Don't touch that bird. It's dead.

- Died: past tense and past participle of the verb '’to die’'

His grandfather died two years ago.

A number of people have died in the accident.

(first meaning)His experiences in Germany were rather depressing.

(second meaning) I'm afraid I don't have much sales experience.

- Experiment: something that you do to see the result. Often used when speaking about scientists and their studies.

They did a number of experiments last week.

Don't worry it's just an experiment. I'm not going to keep my beard.

- Felt: past tense and past participle of the verb '’to feel'’

I felt better after I had a good dinner.

He hasn't felt this well for a long time.

He fell from a tree and broke his leg.

Unfortunately, I fell down and hurt myself.

- Female: the sex of a woman or animal

The female of the species is very aggressive.

The question 'female or male' means 'are you a woman or a man'.

- Feminine: adjective describing a quality or type of behaviour that is considered typical for a woman

He's an excellent boss with a feminine intuition.

The house was decorated in a very feminine manner.

Its color is red.

The dog didn't eat all of its food.

(it is) It's difficult to understand him.

(it has) It's been a long time since I had a beer.

I took the last train to Memphis.

This is the last test of the semester!

His latest book is excellent.

Have you seen his latest painting?

- Male: the sex of a man or animal

The male of the species is very lazy.

The question 'female or male' means '’are you a woman or a man'’.

- Masculine: adjective describing a quality or type of behaviour that is considered typical for a man

His opinions are just too masculine for me.

- Price: noun - what you pay for something.

The price was very cheap.

What's the price of this book?

He won a prize as best actor.

Have you ever won a prize in a competition?

I wish you would be more sensible about things.

You should be careful with David. He's very sensitive.

Mary is a very sensitive woman.

- Some time: refers to an indefinite time in the future

Let's meet for coffee some time. 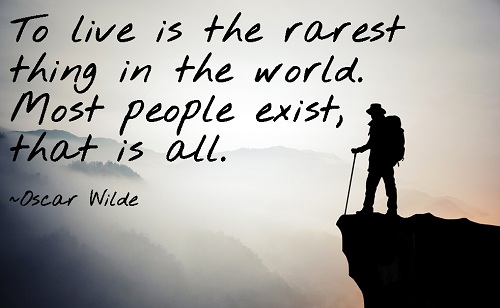 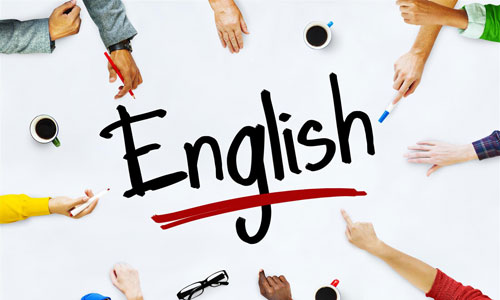 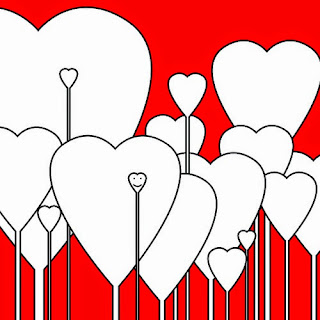